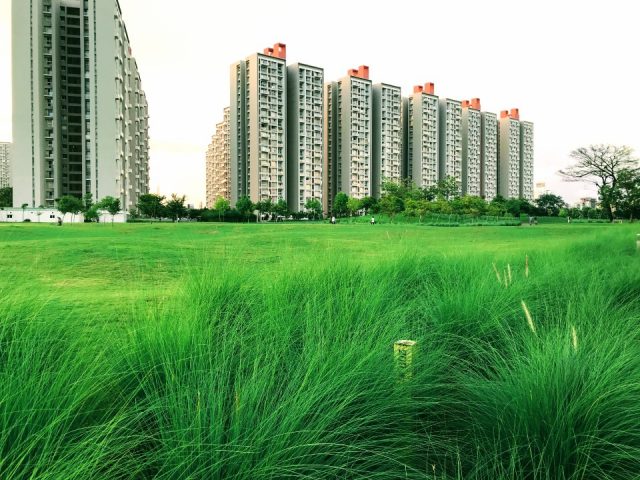 Pune: 72 Amateur Golfers from in and around Pune will be seen in action over a month-long period representing 6 teams at the Bridgestone Golf Premier League – Belmondo, a unique and one of its kind being played in the city for the first time. The Bridgestone Golf Premier League—Belmondo is being organized by Ace Golfing and will be played at three golf courses, namely the Belmondo Golf course, the Blueridge golf course and the Nine Aces

The event, supported by top brands like Ecco and Meshworkz, will see 72 amateur golfers divided into 6 teams—Bindas Boys, Eagle Strikers, Nawu Marvel, Regal Warriors, Amigos and Air Strikers. The six-team Bridgestone Golf Premier League will be held from Nov 7 to Dec 5, 2021, and the top two teams qualify for and clash in the finals on the 12th Dec 2021.

Out of the 66 players auctioned for the event, Aditya Pande received the highest bid and will represent the Amigos team.

The event, conceptualised by Mr Aditya Malpani of Ace Golfing would be one of its kind ever played in golf, which is a unique combination of strategy, mathematics and golf. Mr Malpani said the event is aimed at garnering a huge interest amongst amateur golfers in the city, especially in the Belmondo community, and has helped in creating over 80 new and passionate golfers.

The six teams will play against each other once in the league stage in an individual stroke play contest over 18 holes. The winning team will get 2 points. At the end of the league stage, the top two teams will qualify for the Final, which will be played on a modified Ryder Cup format, which was also created by Ace Golfing.