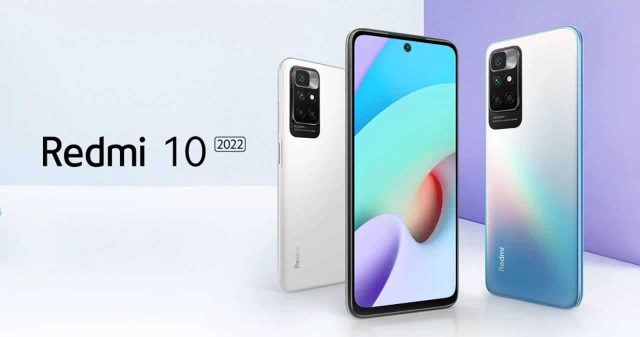 Redmi 10 in the year 2022 was launched in the global market all weekend. The newly launched phone by the Xiaomi brand is supported by a Media Tek Helio G88 SOC, coupled along with 4GB of RAM.

Redmi 10 was revealed through a post on Xiaomi blogs but does not specify where it is available to purchase. There is no mention of the cost of the Redmi phone.

Some more featured specifications are mentioned below: