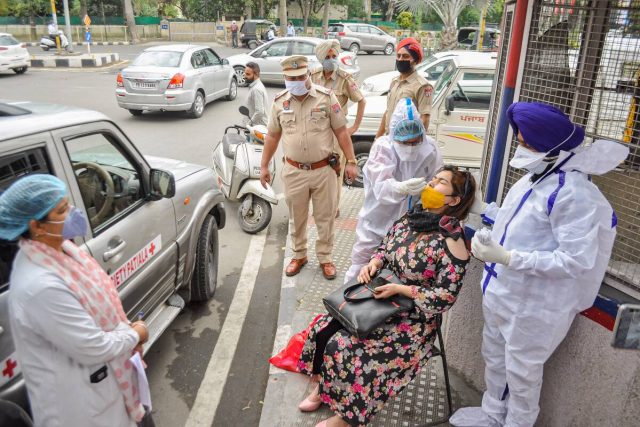 Deputy Chief Minister Ajit Pawar informed a meeting of senior bureaucrats and elected representatives from the district that a decision on imposing a lockdown in the district will be made at the next meeting on April 2. He also mentioned that school and college closures have been extended until April 30.

He said that they will determine if Pune will have to go into another lockdown on Friday. They are opposed to a lockdown, but given the current state of affairs, and the input that he has received from the medical community as well as public officials that such a decision might be needed if the cases do not decline within the next five to six days.

In the last few weeks, the COVID-19 infection has spread rapidly across the district, with nearly 7,000 new cases being reported every day. The district’s positivity rate is 24.7 per cent, up from 9.7 per cent in February 2021. Despite the decision to close schools and colleges until April 30, Pawar said that the Class X and Class XII exams will be held. He said that the limits on restaurants and bars that are already in effect (10 p.m. for dine-in, 11 p.m. for food parcelling, and 50% of capacity) would remain in place.

Pawar also said that if people do not want a stringent lockdown like how it used to be, then they would need to follow all rules and regulations. Or else, the government would be forced to implement lockdown.

Cloudnine Group of Hospitals ties up with Dunzo for the supply of essential medicines...