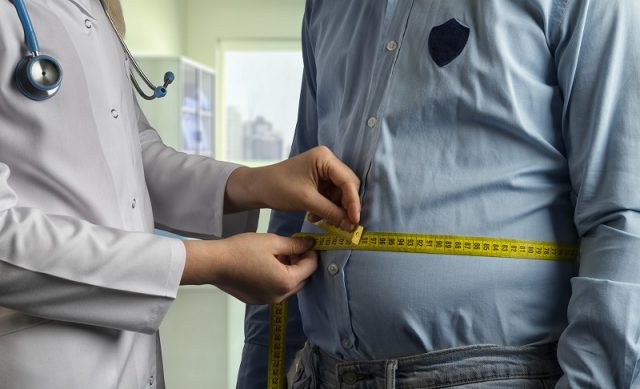 According to the latest report by Public Health England (PHE), overweight people are at higher risk of suffering from severe illness or even death due to coronavirus. Alison Tedstone, chief nutritionist at PHE said, “The current evidence is clear that being overweight or obese puts you at greater risk of serious illness or death from COVID-19, as well as from many other life-threatening diseases”.

According to multiple studies, obesity is related to increased severity of influenza A, higher viral titers in exhaled breath and long-lasting transmission of the virus. The Centers for Disease Control and Prevention recently recognized obesity as a risk factor in SARS-CoV-2 related to severe illness.

Helen Whately said, “The department of health has indeed been consulting on, for instance, how to protect children from adverts and the impact of adverts of unhealthy food. So of course that is one of the policies that would be looked at. There will be announcements on this shortly”.

UK Prime Minister Boris Johnson commented, “I’m not normally a believer in nannying, bossing politics but the reality is that obesity is one of the comorbidity factors”. He added that people should lose weight. Restrictions on advertising unhealthy foods could likely come next week in Britain.

WHO warns not to expect COVID-19 vaccinations before 2021

COVID-19, An interaction with Amit Pandita

All you need to know about Kumar Properties